We all do it: when we’re feeling something uncomfortable (be it stress, heartbreak, tiredness or extreme boredom) there’s a temptation to reach for a calorie-laden snack.

Why? Sugary and fatty foods are linked to pleasure; they release feel-good chemicals known as opioids into the bloodstream.

12WBT’s Lead Nutritionist, Lisa says: “Scientists cannot pinpoint the true cause of cravings but have recognised that it is a different sensation to hunger. The body is able to regulate hunger but cravings can be relentless.”

So when does a craving become a habit?

A habit is simply routine behaviour you engage in on a regular basis, a reoccurring and often unconscious pattern.

It’s a product of what’s referred to as ‘classical conditioning’, discovered over a century ago by a Nobel Prize-winning Russian psychologist Ivan Pavlov.

Classical conditioning is learning a new behaviour via the process of association, where two stimuli are linked to produce a new learned response.

For example, when you’re feeling stressed, sad, anxious or extreme emotion, something has triggered you to use food as a source of comfort.

Why does this habit ‘stick’?

Because food can’t fix the problem, the deeper issue remains and is usually compounded by a feeling of guilt or shame.

So what forms and strengthens is the ‘habit loop’, a phrase coined by author and New York Times reporter Charles Duhigg in in his book The Power of the Habit.

The ‘habit loop’ forms when a cue – such as stress, anxiety, depression, low self-esteem – then triggers a desire or feeling that leads to a specific behaviour – such as overeating, smoking, biting nails, gambling, excessive drinking – to satisfy that desire or feeling.

..So what are you really craving?

This is a tough question to answer!

The first step is to acknowledge you’re stuck in a habit loop. It could be as seemingly benign as pouring a second glass of wine every night, which is starting to add up in sleepless nights, increased tummy fat and irritability.

Also pinpoint if there is a trigger. Did you hear someone talking about pizza for dinner? Did you smell warm cinnamon donuts and coffee as you passed a café? Did you see a TV add for a chocolate bar on the television? Do you buy a packet of chips from the servo every time you get petrol?

Start to get in touch with true hunger, signalled by a belly growl and grumble, rather than a habit or an environmental trigger.

Learn to deal with uncomfortable emotions without food: smash out a gym session (the endorphins this releases should help), practice five minutes of calm breathing, or even make yourself a cup of tea. The simple ritual of making a hot drink and calm you down.

Also read: 8 Ways to Change Your Relationship to Food 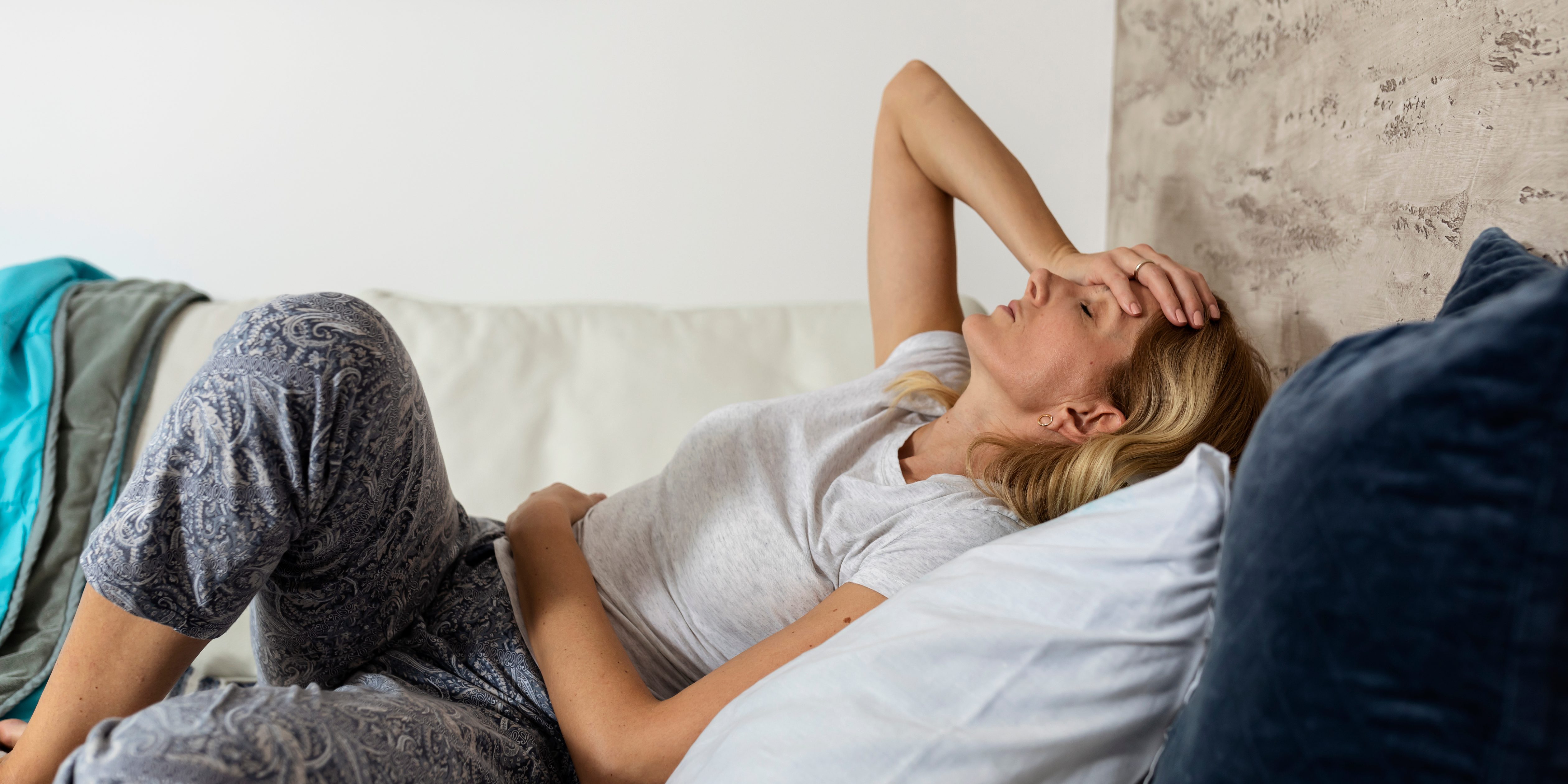 Perimenopause and Menopause are nothing to be ashamed of! We all go through ...

Top Exercises For Women Over 60